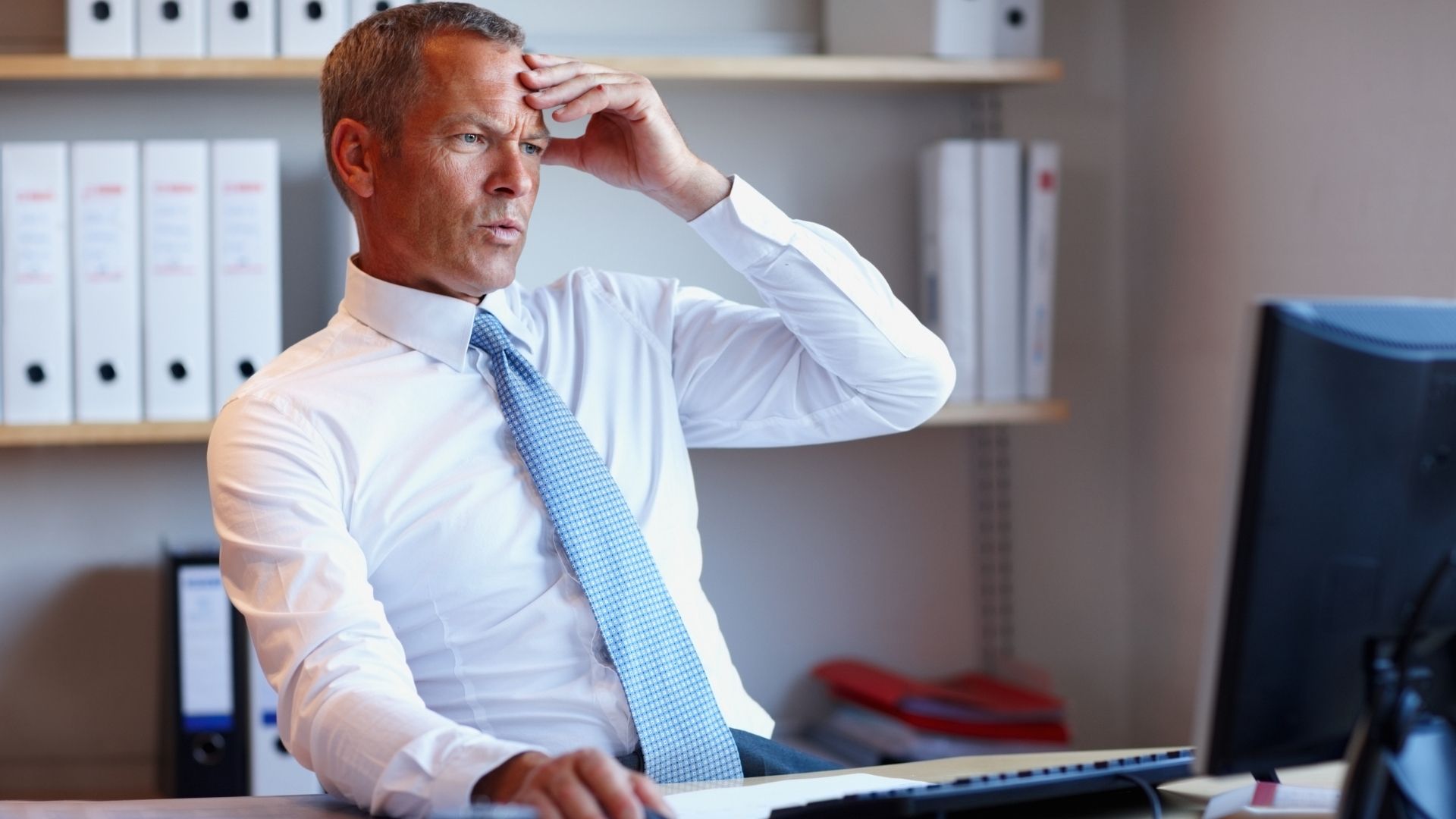 Bad debt relief still not for all creditors

A new judgement of the Supreme Administrative Court regarding the possibility of applying the so-called bad debt relief may be interpreted as a defense of the tax authorities’ interests. The court stated that Polish regulations, which stipulate that the relief may be utilized only in cases where the  3 years period has not passed from the date of issuance of the invoice documenting the debt, are not contrary to EU law. This is a bad news for leasing companies, among others.

On 23 November 2021, the Supreme Administrative Court [NSA] issued a judgement unfavorable to taxpayers interested in taking advantage of the so-called bad debt relief. It makes possible to adjust the tax base and the tax due on the supply of goods or services in the territory of the country in the case of receivables the irrecoverabilty of which has been probable. Pursuant to the current regulations, the irrecoverability of the debt is considered probable if the claim has not been settled or disposed of in any form within 90 days from the date of its payment deadline specified in the contract or on the invoice. In addition, the possibility of taking advantage of the bad debt relief has been limited only to situations where no more than 3 years have passed from the date of issuing an invoice documenting the debt, counting from the end of the year in which it was issued. It is worth noting, however, that until 1 October 2021 this period was 2 years.

In the facts of the case assessed by the NSA, the dispute focused on two questions. The first concerned whether the deletion of the debtor from the register of active taxpayers in January 2014, i.e. almost 2 years before the creditor corrected its tax returns, may constitute grounds for questioning the right to benefit from the bad debt relief. With the second question, the taxpayer wanted to know whether the right to take advantage of the relief could be limited in time by the deadline of 2 years, counted from the end of the calendar year in which the creditor issued invoices documenting bad debts. In the opinion of the tax authority, the above requirements do not violate the provisions of the VAT Directive, while the applicant company argued that it is entitled to apply the relief even if the debtor has been deleted from the register of active VAT taxpayers and it does not lose this right after the lapse of 2 years, calculated from the end of the calendar year in which it issued the invoice.

The case at first instance was heard by the Regional Administrative Court in Lublin, which, in a judgement dated 25 November 2016 (file reference: I SA/Lu 377/16) dismissed the complaint.

However, referring to the condition that makes the use of the bad debt relief dependent on the deadline that has elapsed since the issuance of the invoice documenting the debt covered by the relief, the NSA stated that the national provisions are not contrary to the EU law. Consequently, the taxpayer’s cassation appeal was dismissed.

However, referring to the condition that makes the use of the bad debt relief dependent on the deadline that has elapsed since the issuance of the invoice documenting the debt covered by the relief, the NSA stated that the national provisions are not contrary to the EU law. Consequently, the taxpayer’s cassation appeal was dismissed.

Another question to the CJEU needed?

The above judgement should be assessed negatively. The condition that provides for the possibility of taking advantage of the bad debt relief for only 3 years (in the previous legal status – 2 years), is essentially aimed at limiting the possibility of using of the relief on the part of the creditor, and at the same time at increasing tax revenues of the State Treasury.
After all, it is obvious that the more time elapses from the date of issuing the invoice, the more certain it is that the receivables will not be settled. The legislator seems to understand this, since it decided to extend the deadline from 2 to 3 years. However, this period is still shorter than the statute of limitation period for tax liabilities set forth in the Tax Ordinance (which is 5 years from the end of the calendar year in which the tax payment deadline expired). Such a position should be regarded as incorrect and aimed solely at protecting the interests of the tax authorities. There are no rational reasons that would justify such a restriction
Considering the realities of the leasing industry, which is particularly exposed to delays in payment and debtors’ insolvency, it is worth trying to change this discriminatory position. Perhaps the next question for a preliminary ruling to the CJEU, this time referring directly to the disputed condition, will help to correct the disturbing ruling direction chosen by the Supreme Administrative Court. 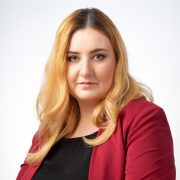