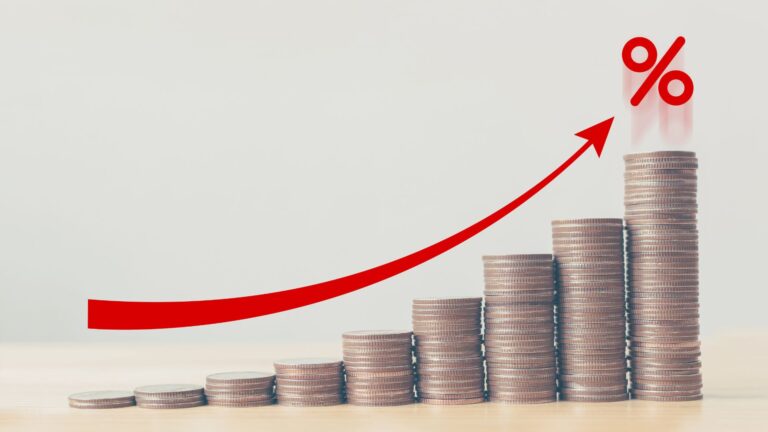 The Monetary Policy Council has once again raised NBP interest rates. Although economists had expected a larger increase, this does not change the fact that interest rates have already been raised 10 times since October 2021, resulting in an increase not only in mortgage payments, but also in interest rates that are important from the perspective of taxpayers – tax, statutory and maximum interest, which translates into a higher – compared to last year already twice – value of interest for tax liabilities that have not been paid within the statutory deadlines. 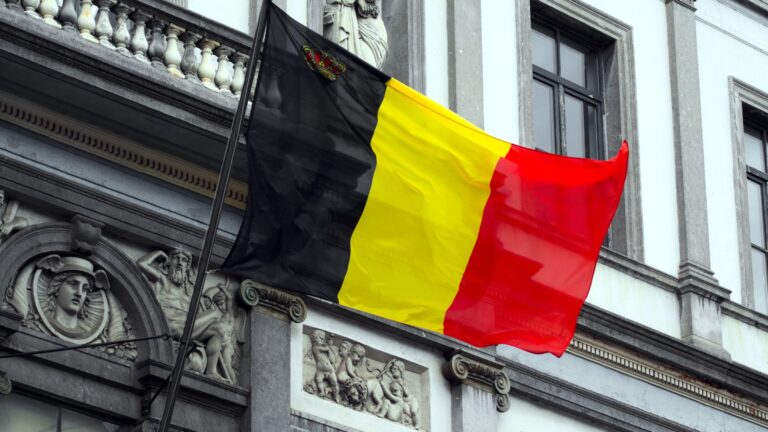 In the last two years, the subject of tax schemes, which was so much commented upon immediately after the implementation of the amendments to the tax ordinance that concerned them, has lost a lot of its dynamics. However, this may soon change, due to the incompatibility of the provisions on tax scheme reporting with the constitution, which was ruled by the Constitutional Tribunal in Belgium. The French also signal similar doubts. Reservations, concerning inter alia the disclosure of professional secrecy when reporting MDRs, were also reported to the Polish Constitutional Tribunal. 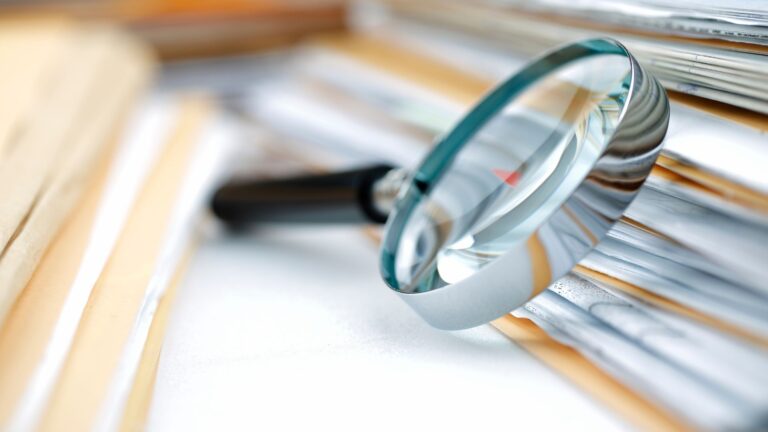 A contract after the conclusion of which the parties have not issued an invoice may be regarded as an invoice if it contains all the information necessary for the tax authorities of a Member State to establish whether the substantive conditions for the right to deduct VAT are satisfied in a given case. This follows from the judgment of the CJEU in case C-235/21 Raiffeisen Leasing. 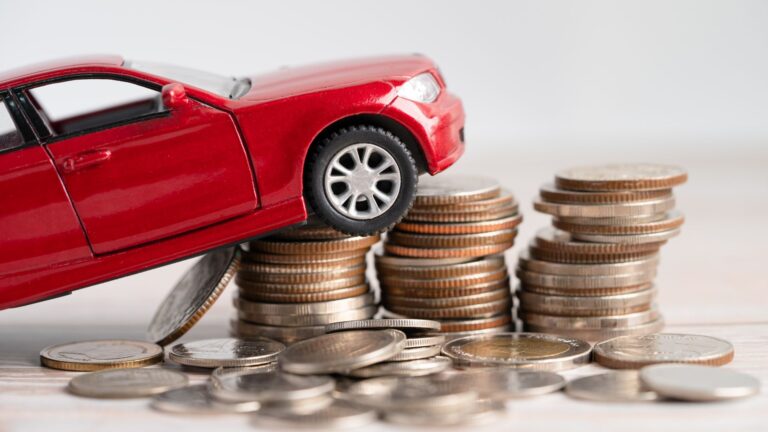 Through an amendment to the regulation for which the Ministry of Infrastructure is responsible, the mileage amount to which employees who use private vehicles for business purposes are entitled will change. Consequently, the monthly lump sum limits for such employees will also be updated. For most drivers, however, the amounts proposed in the draft will not compensate for rising operating costs. The regulation also does not regulate the reimbursement of employees for the use of, among other things, private electric cars. 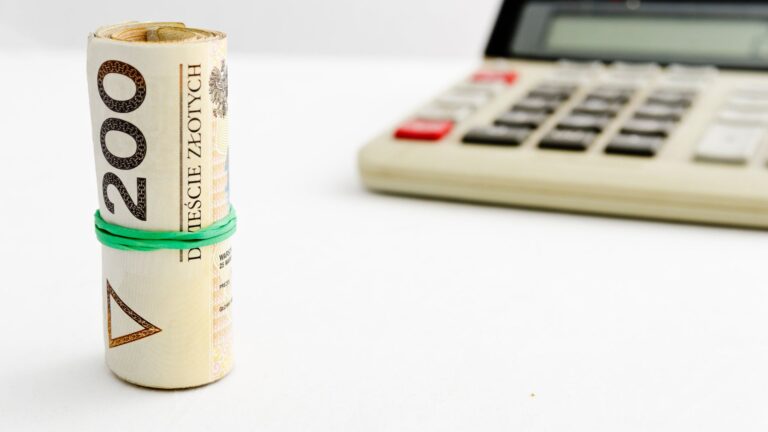 The possible obligation to pay the minimum tax in 2022 will be abolished. In turn, starting next year, its construction will be modified quite significantly. These are the most important changes envisaged by the draft amendment to the Polish Order in the area of CIT. The level of profitability ratio from operations, below which companies will be subject to the tax, is to be raised. There will also be an alternative, simplified method of determining the tax base. 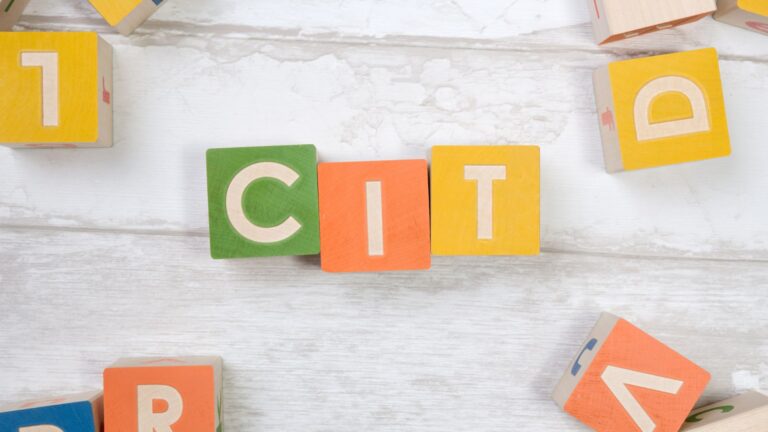 The Finance Ministry has been announcing for many weeks the publication of a draft law, an amendment to the regulations introduced under the Polish Deal (which today can already be referred to as the Polish Deal 1.0). The bill itself is not yet here, but the Finance Ministry has published the assumptions for the changes. They are numerous, and some of them – very significant. 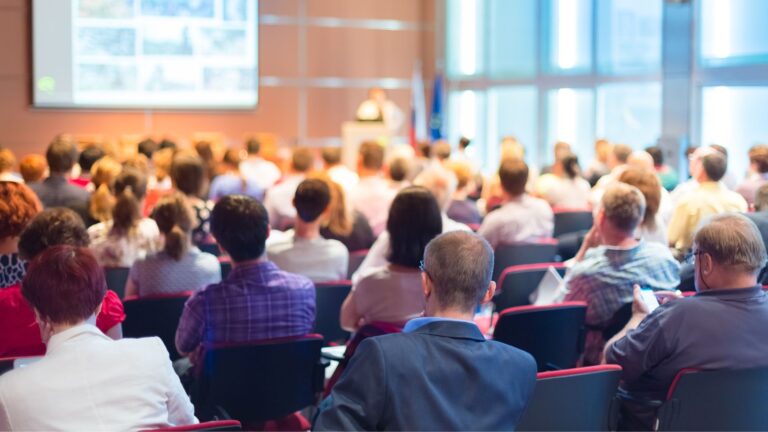 A doctor, taking part in training courses organized and financed by a company, at which this company advertises its products and equipment, obtains a gratuitous benefit, this is what the Supreme Administrative Court ruled in the judgment of 2 June 2022 no. II FSK 2547/19. It was pointed out that the decisive factors are the voluntary use of the benefit by the recipient and the creation of a tangible economic benefit on his part. This is yet another time that the courts have agreed with the tax authorities’ pro-fiscal approach. 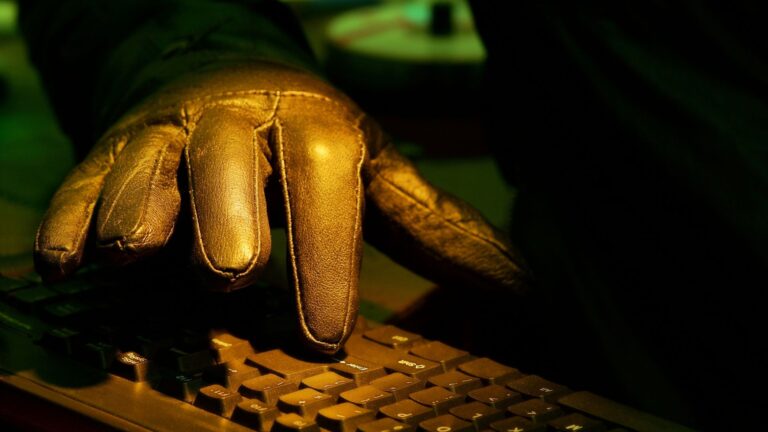 Until now, strictly defined tax authorities have been able to request bank information on individuals who have the status of suspects, i.e. those who have been formally charged. From the beginning of July, the request will be able to apply to everyone without exception, and the heads of 400 tax offices operating in Poland will also be able to access bank data. However, the Ministry of Finance does not exclude that the provisions that allow for far-reaching interference in citizens’ privacy will be amended. 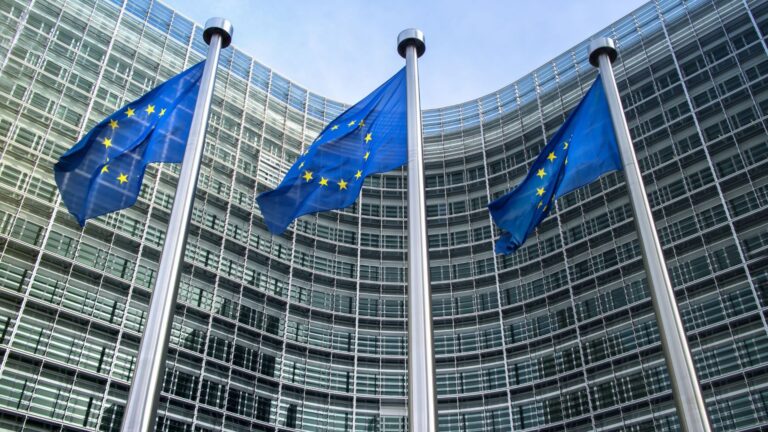 The Advocate General of the CJEU has delivered an opinion in Case C-250/21 regarding services provided by investment funds under a sub-participation agreement for VAT purposes, stating that they are not exempt from VAT. This surprising opinion will be relevant to all financial institutions that use or provide financing in this form. 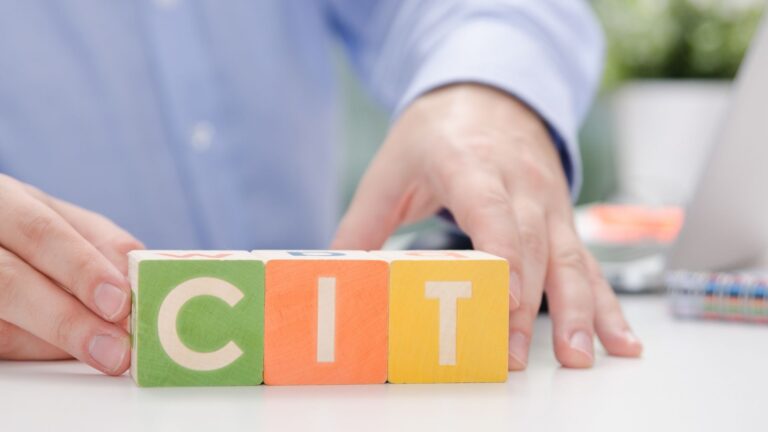 In a verdict on April 26, 2022, the Supreme Administrative Court ruled that debt financing cost limits do not apply to operating leases. This is good news for the beneficiaries, because even in significantly indebted entities it will not be necessary to exclude financing from tax costs due to exceeding the statutory limit. The problem may arise on the part of the financing entity, for whom – due to the assumption that installment revenues do not increase interest expenses – there may be an excess of debt financing costs.